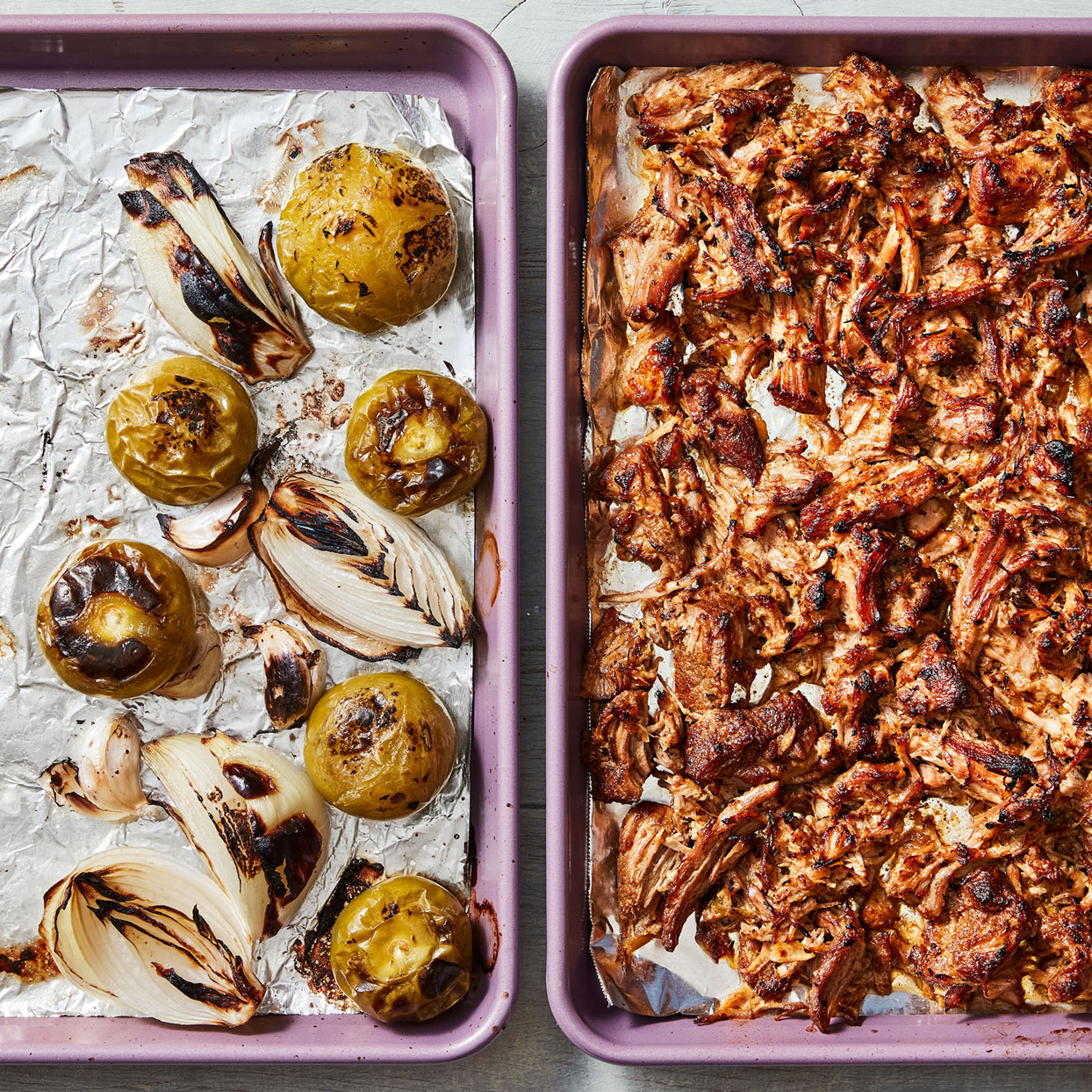 "Braise pork in citrus and beer until tender, then broil until crisp. Stuff it in a homemade tortilla with homemade salsa and fresh fixings. Try to control yourself." -Rach

Rachael Ray Show Soups and Stews St. Patrick's Day
This recipe originally appeared on the Rachael Ray Show. For more recipes and videos from...
Check Out Our New Arrivals!