Free UPS® ground shipping on all domestic orders over $65.

free shipping on all orders over $65 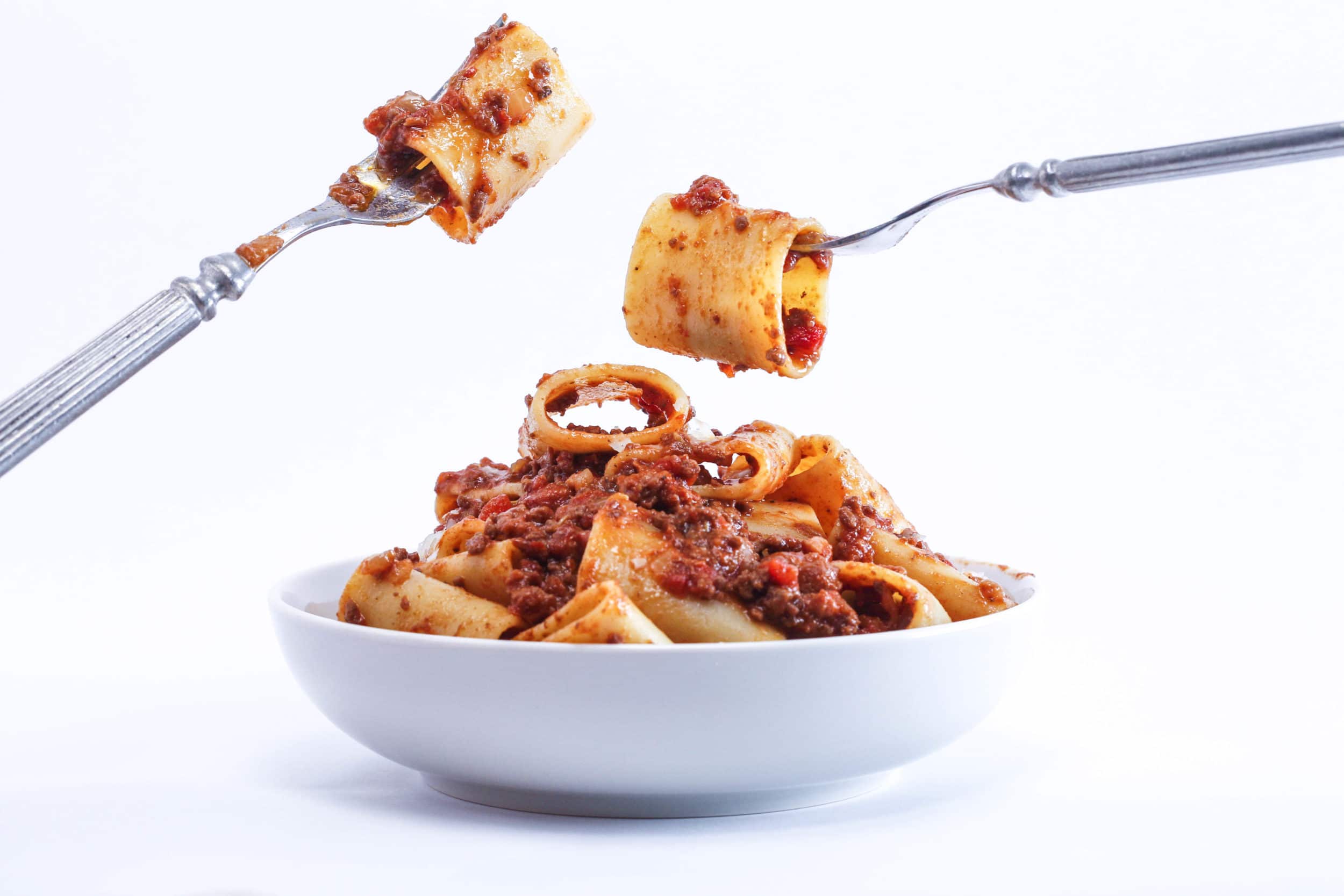 Salt the boiling water and add the pasta. Cook until 1 minute shy of the package directions. Reserve 1 cup of the cooking water, then drain.

Toss the pasta with the sauce, reserved cooking water, and a fat handful of cheese. Drizzle with EVOO to taste. Serve and pass with more cheese at the table.

From Rachael Ray Every Day, February 2017

4th of July Beef Sandwiches and ... Summer Summer Cookout
This recipe originally appeared on the Rachael Ray Show. For more recipes and videos from...

Spring Lamb Ragu with Lemon and...